FREE SHIPPING ON PURCHASES OVER $90 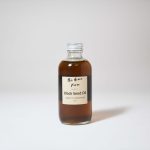 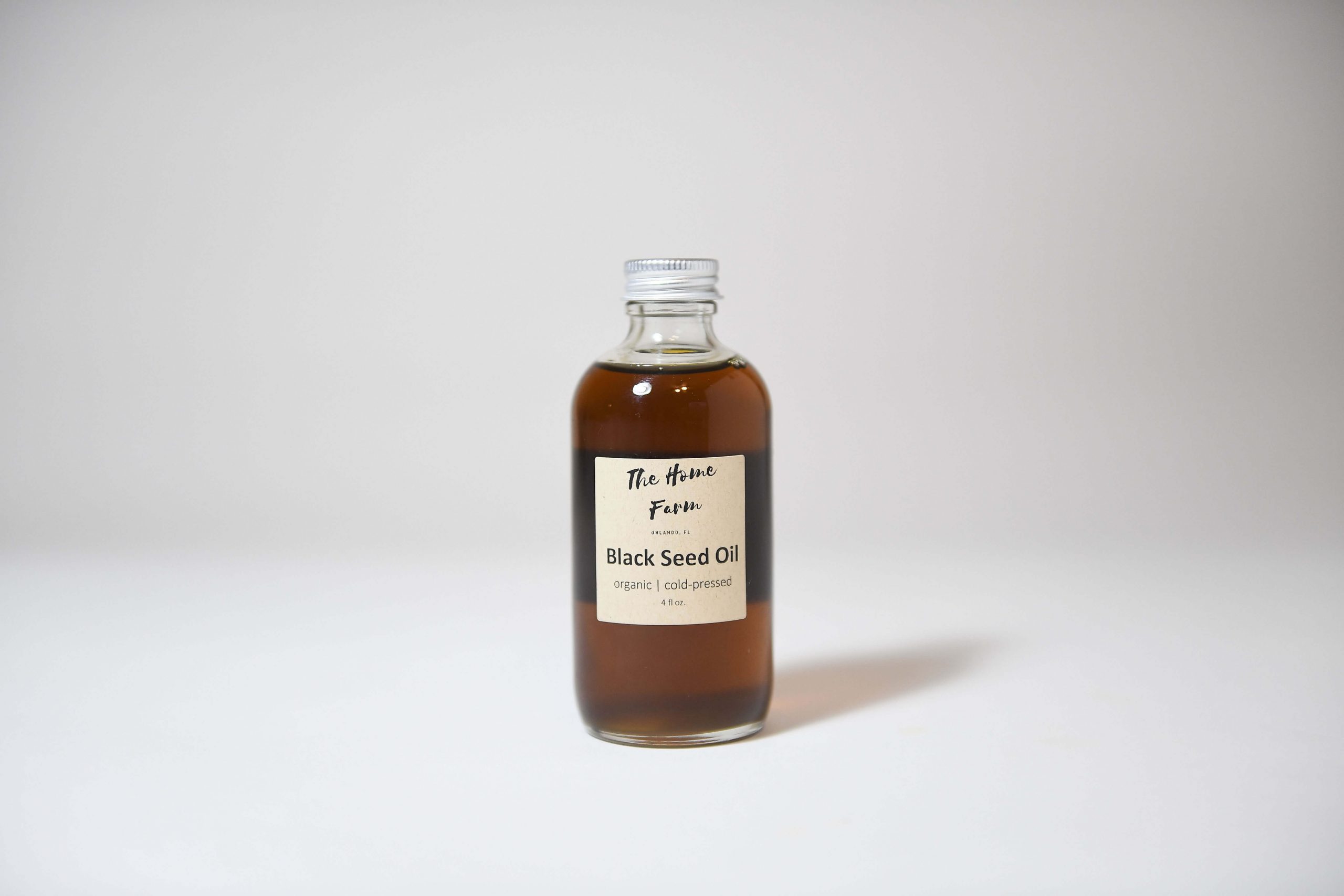 This Undiluted. Pure. Cold-pressed Black Seed Oil is a pillar of our family’s “healing cabinet.”

If the taste is too strong, mix it with honey in desired ratio.

NOTE: We now have the “travel size” that you can take with you in a carry-on bag!

The Power of Black Cumin Seed

A Long History of Therapeutic Use

The black seed of nigella sativa (black cumin seed) has been used for over three thousand years for preventing and treating many different diseases. In ancient texts and historical documents black cumin seed is noted for its therapeutic attributes and ability to support the body in its own natural healing processes. Archeological studies report that black cumin seed seeds have been found in several sites from ancient Egypt, including in the tomb of Tutankhamun. It has been revered as a beauty secret since ancient times as Queen Nefertiti, renowned for her complexion, was, a reportedly a devoted black cumin seed user. Ibri Sina, the Persian physician and philosopher, discussed black cumin seed in the text Canon of Medicine, considered a hallmark publication in the history of human medicine and used as the primary medical text throughout Europe until the 17th century. In it he states that black cumin seed has preventive and restorative features as it “stimulates the body’s energy and helps in recovery from fatigue and dispiritedness.”

THESE STATEMENTS HAVE NOT BEEN EVALUATED BY THE FOOD AND DRUG ADMINISTRATION. THE INFORMATION ON THIS SITE AND THE PRODUCT SOLD BY THIS COMPANY  ARE NOT INTENDED TO DIAGNOSE, TREAT, CURE OR PREVENT ANY DISEASE. 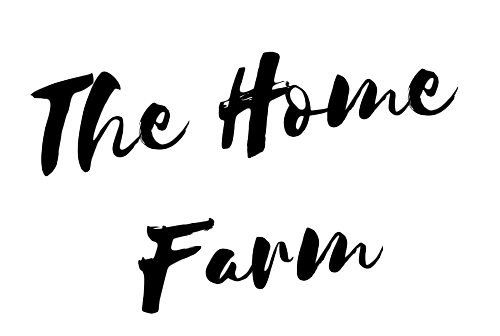